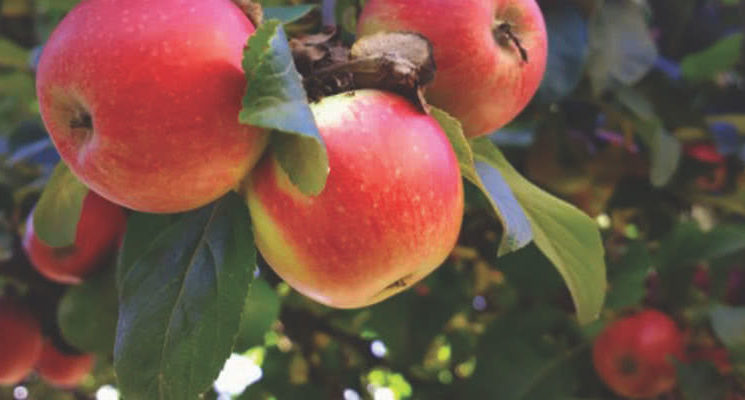 South Australian horticulture producers can now apply for grants of up to $300,000 to install new or replace damaged netting, helping those who have been impacted by hailstorms in recent years.

“Many of South Australia’s horticulture crops are not netted simply because the costs of installing the infrastructure is a major barrier for growers,” Minister Littleproud said.

“Now, under this program, eligible growers can access grants of up to $300,000 towards the cost of netting purchase and installation.

“This is going to help protect their valuable crop, putting more money in their hip pockets and local economies.

“Netting is an important tool in resilience and risk management for horticulture producers helping to limit damage from hailstorms and pests whilst also saving water.”

Senator for South Australia Anne Ruston said producers in both the Riverland and Adelaide Hills had been particularly impacted by hailstorms in recent years.