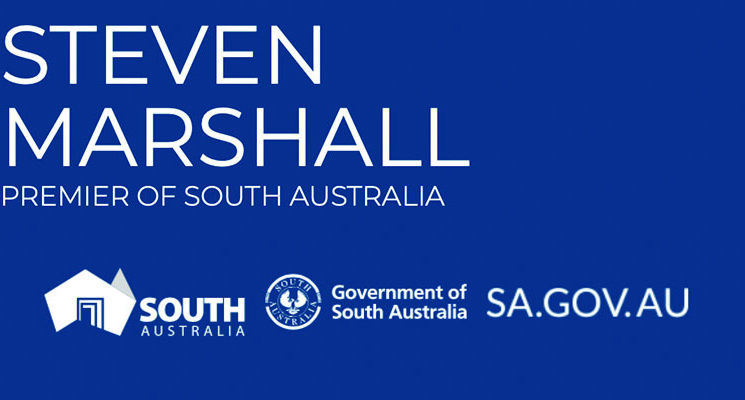 The State Government has released a detailed plan designed to protect South Australia’s electricity network from a possible state-wide blackout due to the unprecedented uptake of household solar energy during the last decade.

A State Government commissioned report by the Australian Energy Market Operator (AEMO) has identified the very real threat of another system black unless short, medium and long term improvements to the system are implemented.

“The Marshall Government is taking strong action to address the legacy risks of a decade of uncoordinated rooftop solar installations to ensure the lights stay on and the price of electricity continues to fall,” said Minister for Energy and Mining Dan van Holst Pellekaan.

“The single most important finding of AEMO’s report is that the SA-NSW interconnector is critical to the long-term security of the South Australia’s electricity system.

“The delivery of the 800 MW Project Energy Connect will enable the continued growth of household solar installations whilst driving down the price of power and keeping the entire electricity system stable.

“The State Government will also introduce new smart solar standards in South Australia, ahead of national changes, to ensure that new solar supports the grid during disturbances and can be managed like any other generator when needed to support energy security.

“The State Government is also underwriting a $10 million investment in voltage management by SA Power Networks. Bringing forward this investment will allow South Australia to securely host more rooftop solar and improve the quality of power received at people’s houses.

This will also provide AEMO with a necessary backstop in times of emergency to manage the output of rooftop solar systems.

The SA Government commissioned cutting edge power system modelling by the Australian Energy Market Operator on how to manage low demand conditions due to a decade of unmanaged rooftop solar uptake.

“It’s significant that this risk was first flagged to the previous Labor Government in 2017 but nothing was done despite the advice coming soon after state-wide blackout of 2016.

“Unlike the previous Labor Government which ignored 23 expert warnings about wind farms and delivered a system black, we have commissioned the best expert advice on how to address these risks.

Thanks to our work with AEMO, SA Power Network, ElectraNet and ESCOSA, we are able to take action now to address these inherited risks to the SA grid until Project EnergyConnect is delivered.

AEMO has said that without these actions a moratorium of new solar would be required.

ProjectEnergy Connect will reduce bills and boost security, and address the legacy risks from a long period of unplanned renewable energy.

Project EnergyConnect is a critical part of the national transmission plan, and AEMO has declared it a “no regrets” measure that will boost security and cut prices. It will also unleash a wave of development of new renewable and battery storage projects along its route.

Fortunately, we are already underwriting early works to accelerate the project as fast as possible.

It’s time Labor stopped ignoring expert advice and got on board. They have saddled SA with a legacy of power system insecurity, and still oppose the key projects needed to deal with their mess.

It’s time they admitted the error of their ways and got out of the way of the solution.”