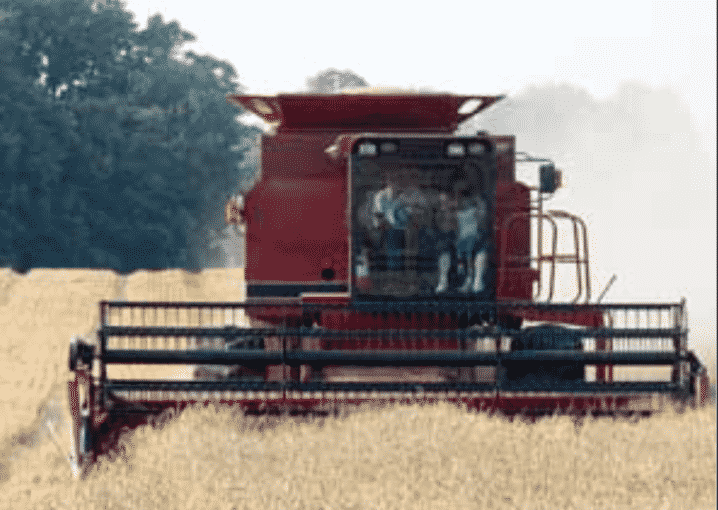 The purpose of PPSA is:

Examples of the cross-commodity issues PPSA gets involved with include:

Each of PPSA’s members (Grain Producers SA, Livestock SA, the Horticulture Coalition of SA, the Wine Grape Council of SA, and the SA Dairyfarmers Association) is represented by a Councillor on the PPSA Council. The PPSA Council meets roughly four times per year.

A good example of PPSA’s influence and work is reflected in the 90-Day Change @ SA Improving Road Transport for the Agriculture Industry Project. This is a partnership between PPSA, PIRSA and the Department of Planning, Transport and Infrastructure. PPSA realised that a partnership approach was required if there was to be a road transport system that met the existing and the future needs of agriculture. Because of this project there has now been an extension of existing routes for different trailer combinations, first and last mile access issues resolved, and more recently allowances made for moving machinery wider than four metres as well as night movement of farm machinery on roads. It is estimated that these changes are worth at least $80 million.