Since 2005, all oversized vehicles have been subject to a curfew applied over the Easter and Christmas holiday periods, which included oversize agricultural vehicles. The curfews apply during these times due to increased tourist traffic, many of whom are unfamiliar with interacting with oversize vehicles and with the roads they are travelling on, resulting in an increased risk during these periods.

The review took into consideration the nature of agricultural movements, i.e. low volume, relatively short distances, primarily on local roads and with the ability to utilise the road shoulders (with large off-road tyres). Additionally an analysis of historical traffic data on State roads outside the metropolitan area was undertaken to identify roads that experience significant increases in traffic volumes during the Easter and Christmas holiday periods. 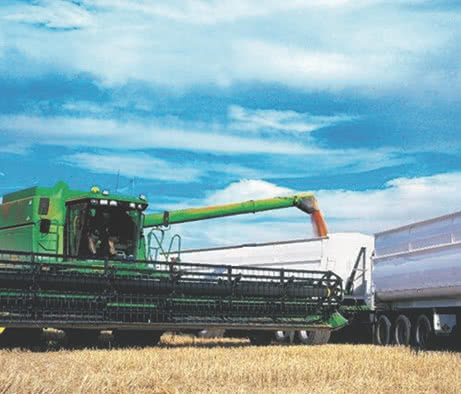 The curfews are specified in the relevant Permit or Order operating conditions and are outlined below:

An Agricultural Combination exceeding 5.5 metres in width and/or 40 metres in length must not travel on any of the following prohibited roads during the following curfew period:

An Agricultural Combination exceeding 5.5 metres in width and/or 40 metres in length must not travel on any of the following prohibited roads during the following curfew periods:

For both curfew periods, for the purpose of travelling between non-prohibited roads, an Agricultural Combination may travel on the prohibited roads, except roads within the Metropolitan Area, for a maximum distance of 1.0 kilometre.

Key aspects of the Agricultural Combinations Order include: 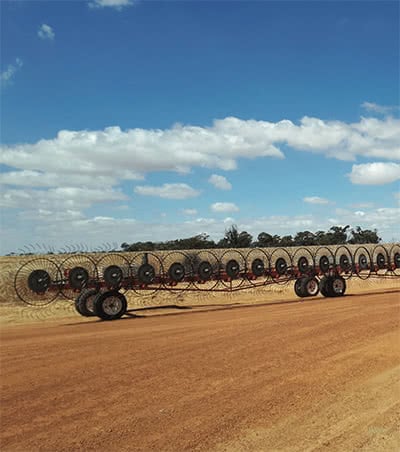 The existing Agricultural Machine Order continues to be available, which allows State-wide access for rubber tracked and wheeled agricultural machines up to 8.5 metres in width and 28.0 tonnes in total gross mass, excluding the Perth Metropolitan Area and the Shire of Augusta-Margaret River, the Shire of Manjimup and the Shire of Nannup.

Access for these machines is also subject to a list of restricted bridges, meaning that unlike the Agricultural Combinations Order, bridges can be crossed provided they are not on the restricted bridge list. The Agricultural Machines Restricted Bridges List is available on the “Agricultural Vehicles” page of the Main Roads website and will soon be published on the RAV Mapping Tool. Some of the main changes and benefits of these new requirements include:

It is extremely easy if you can stay within the Green zone. You can even travel on an Orange zone road for up to 1.0 kilometre when moving from one Green zone to another, without any change to the pilot requirements. Additionally, the ‘gate to gate’ provision allowing movement for up to 1.0 kilometre without a pilot, subject to traffic management, still applies on all local government roads. The traffic management is not onerous; only four prescribed roadside warning signs are required.

All the details about the requirements associated with moving oversize/over mass agricultural vehicles are available on the “Agricultural Vehicles” page on the Main Roads website or by calling the Heavy Vehicle Helpdesk on 138 486. Fumigating a silo? – Do you know how to transport aluminium phosphide safely? Is your plant and machinery safe? 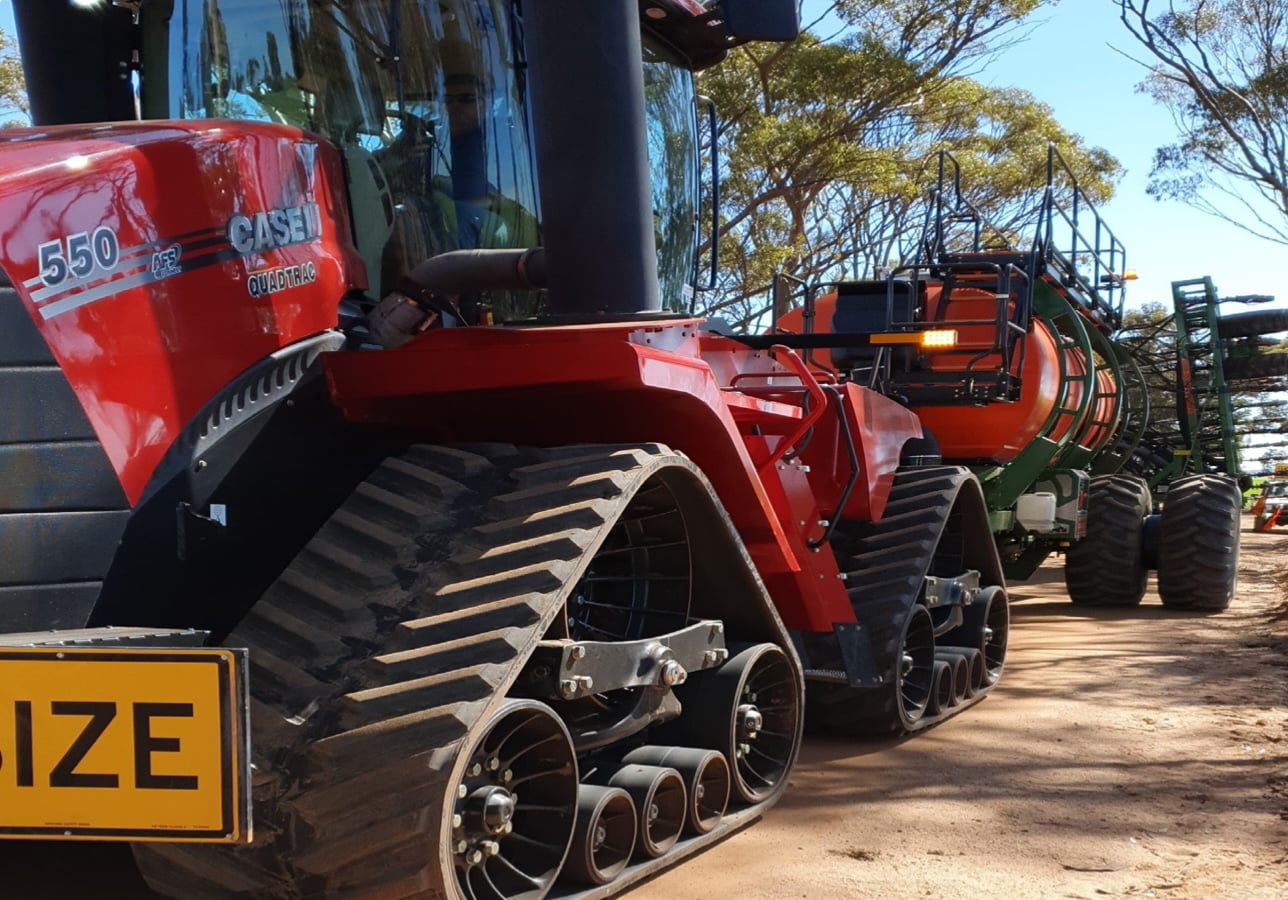 WorkSafe identifies most common areas of concern in agriculture 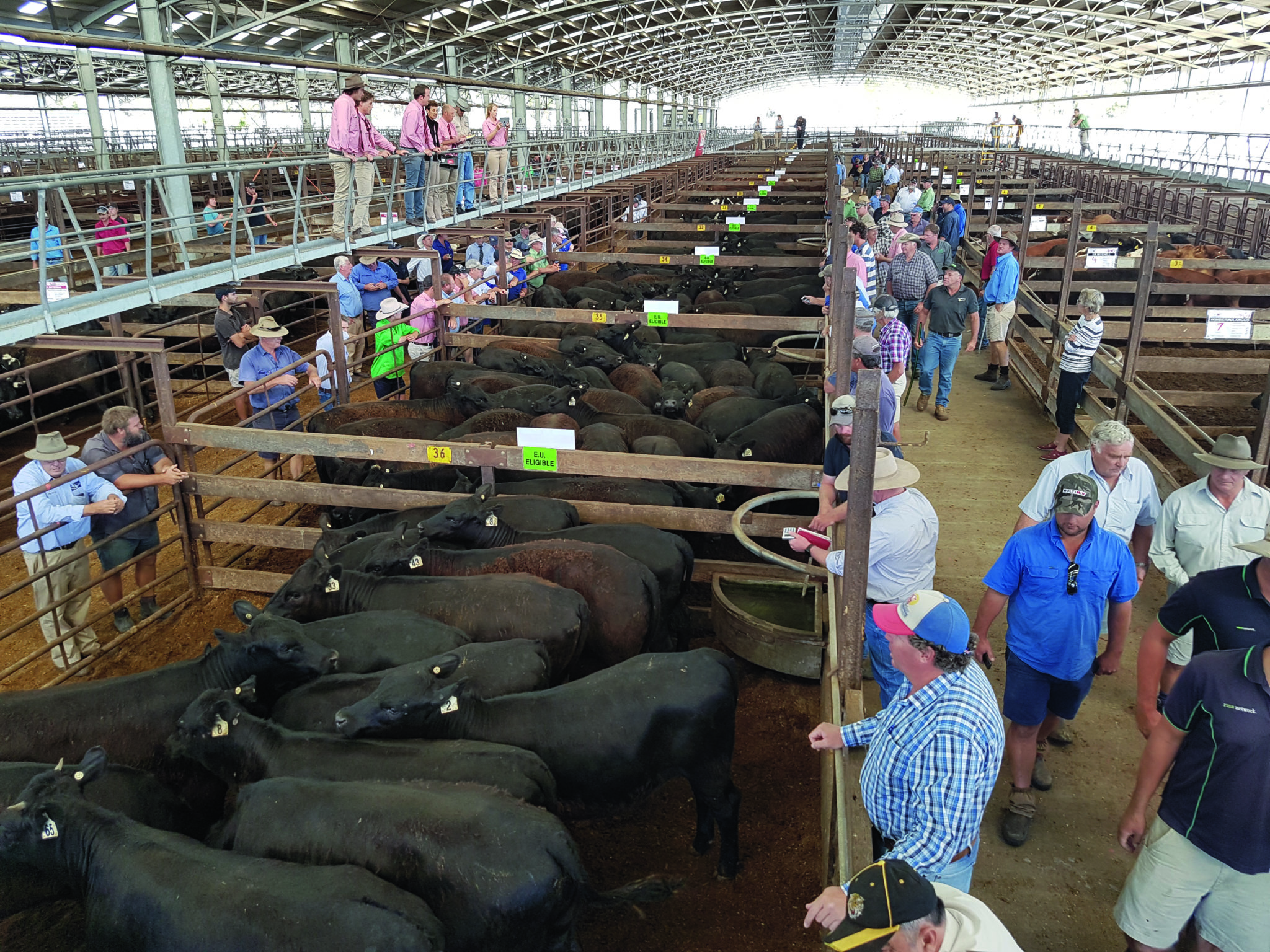 why use a saleyard to sell your livestock