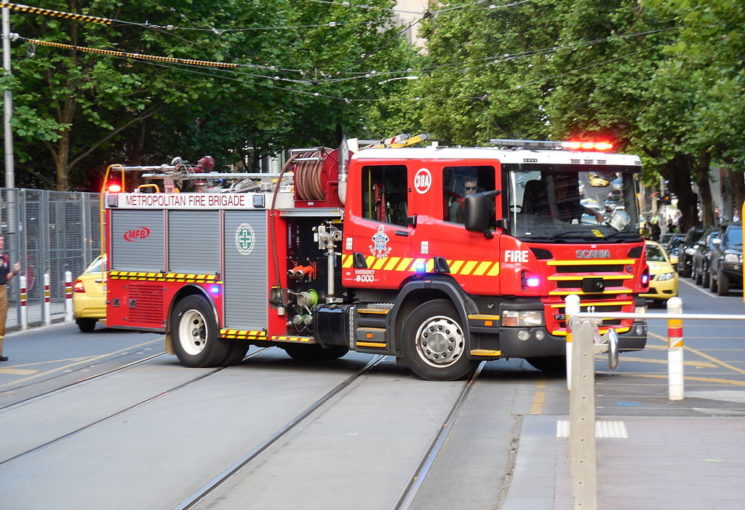 The Victorian Government today released the latest response times of Victoria’s fire services, highlighting the strong work performed by Victoria’s career and volunteer firefighters across the state during the final quarter of last year, and opportunities to improve in key areas.

Figures for October to December 2019 show the MFB responded to:

Overall, CFA’s state-wide compliance with Community Service Delivery Standard currently sits at 87 per cent from a 90 per cent target, having responded to 7,016 emergency incidents during the October to December period. This compares to 6,297 for the same quarter in the previous year, an increase of 11 per cent.

This rate is a measure of the first truck arriving on scene, regardless of brigade area, and is relevant across all hazard classes.

The December quarter figures show response times continue to vary depending on the type of environment, with brigades responding to:

The latest response times are an extraordinary result given the CFA and MFB both experienced an incredibly early and busy start to the fire season in 2019, with both agencies responding to a significantly higher number of incidents compared to the previous quarter.

Thousands of Victorian firefighters were also deployed to assist with the devastating NSW and QLD fires during this quarter, lending their service and expertise when and where it was needed most.

The publication of response times provides Victorians with more information about how their fire services are working to meet the needs of their community. The next quarter’s statistics will provide outcomes for the majority of Victoria’s unprecedented fire season.

The complete MFB data can be viewed at http://www.mfb.vic.gov.au/About-Us/Our-Performance.html.

The complete CFA data can be viewed at cfa.vic.gov.au/about/emergency-response-times.

“Our career and volunteer firefighters do an incredible job – they’ve maintained their impressive standards this quarter despite the fire season beginning earlier and being busier than we’ve seen previously. As always, I thank them for their dedication.”

“We’re working closely with the MFB and CFA to ensure our fire services reforms further build on this vital work and provide support to all our firefighters so they can continue to keep Victorians safe.”