Jobs and clean energy to flow from new solar farm 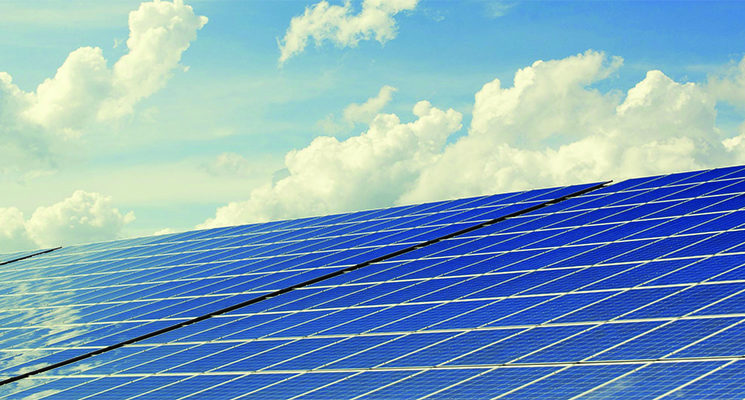 The Palaszczuk Government has announced a major boost for regional renewable energy jobs with work to start in July on Australia’s biggest solar farm on the Western Downs.

Premier Annastacia Palaszczuk said publicly-owned renewable generator CleanCo had given certainty to Australia’s largest solar farm to be built near Chinchilla, creating up to 400 jobs and 400MW of renewable energy.

“The best thing we can do to support Queensland jobs is to support investment in our state,” the Premier said.

“Today we’re announcing support through CleanCo to unlock hundreds of jobs on the Darling Downs.”

“As our economy emerges from the worst impacts of COVID-19, we need projects ready to go that will create jobs and stimulate spending, especially in regional Queensland,” Ms Trad said.

“By partnering with Neoen, CleanCo will be able to ensure safe and decent working conditions are provided on this project.

“Construction will commence in July, creating much-needed jobs, and generation is scheduled for the first quarter of 2022.

“This is CleanCo’s third investment on behalf of its owners, the people of Queensland, and means Queenslanders now have 820 MW of new renewable energy in the pipeline.”

“Neoen will maximise the use of suppliers and the local workforce in Chinchilla and the south-west to ensure the benefits of this development are shared in the region,” he said.

“It will also establish an annual $100,000 Community Benefit Fund that provides opportunities for local community-building initiatives for the duration of the project’s life.

“Importantly, this maintains Queensland’s progress towards the Palaszczuk Labor Government target of 50 per cent renewable energy by 2030.”

Neoen Australia’s Managing Director, Louis de Sambucy said Neoen was excited to work with CleanCo on one of its first renewable energy projects in Queensland.

“We are 100 percent committed to delivering this landmark deal by making the most of the region’s abundant solar resources, the use of cutting edge bifacial solar panel technology, and our experience in delivering ground-breaking solar farms on time and on budget.”

Neoen’s Western Downs Green Power Hub is 22km south-east of Chinchilla and will connect to the electricity grid via a new overhead line to publicly-owned Powerlink’s existing Western Downs substation.

The project willgenerate enough energy to power about 235,000 Queensland homes.