Ehrlichiosis confirmed in dogs in the Kimberley 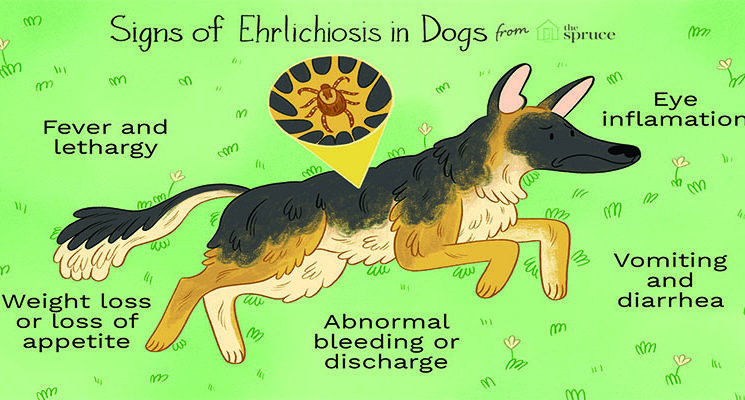 The tick-borne disease ehrlichiosis has been detected in a small number of dogs in the Kimberley region.

Department of Primary Industries and Regional Development (DPIRD) chief veterinary officer Michelle Rodan said the bacteria Ehrlichia canis (E. canis), which causes the disease in dogs, had been confirmed through laboratory testing by the Australian Centre for Disease Preparedness.

Ehrlichiosis occurs worldwide, particularly in tropical and sub-tropical regions, but this is the first time it has been confirmed in dogs in Australia that have not been imported.

The disease cannot be directly passed from infected dogs to other dogs or humans.

The National Consultative Committee of Emergency Animal Diseases has met to discuss response measures, which includes further surveillance to determine the distribution of E. canis.

DPIRD has introduced containment measures which will apply to the movement of dogs out of the Kimberley, under the Exotic Diseases of Animals Act 1993.

“Any dogs moving out of the Kimberley region must be clinically healthy and have had a tick treatment applied,” Dr Rodan said.

“DPIRD will require notification prior to movement of dogs outside of the region.

“We will work closely with local private veterinarians, dog owners and community groups to implement these new measures.”

Dr Rodan encouraged owners in the region to look for signs of ehrlichiosis in their dogs.

“Dogs become infected after being bitten by an infected tick.

“To help prevent infection, owners should maintain dogs on a tick control program.

“Laboratory testing to support the diagnosis is also important as the signs of ehrlichiosis can resemble other tick-borne diseases already present in northern Western Australia, such as anaplasmosis,” she said.

While infected dogs do not transmit ehrlichiosis to people, in rare cases, infected ticks may transmit E. canis to people. See the Department of Health website for information on human health implications associated with ticks, as well as prevention, removal and first aid advice.

Infection of animals with E. canis is a nationally notifiable disease. Anyone who suspects their dog has the disease should contact their private vet, a DPIRD vet or the Emergency Animal Disease hotline on 1800 675 888.