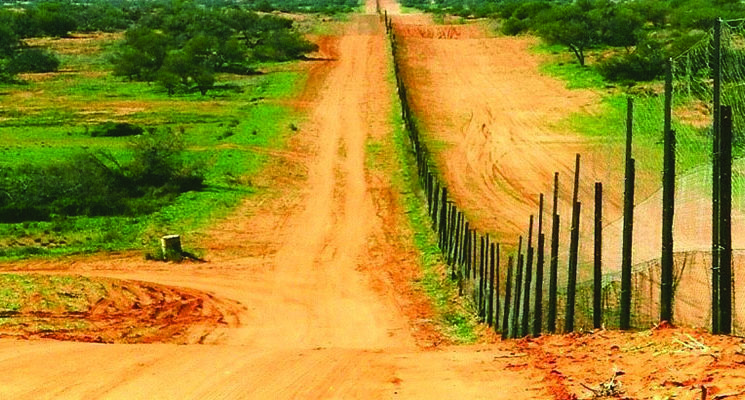 Work begins today on the $25 million rebuild of the South Australian Dog Fence, one of the State’s biggest infrastructure projects and a critical boost for farmers battling the scourge of feral animals.

“It is estimated the rebuild will reduce the number of sheep losses in pastoral areas and increase income from sheep sales by up to $69.7 million over a 20-year period,” Minister Littleproud said.

“Farmers, land managers and pastoralists will save up to $97 million in wild dog management costs over 20 years – and it will create jobs in regional South Australia.

“This is going to be a gamechanger for South Australian agriculture and these are exactly the types of projects we need to help kickstart the nation post COVID.”

Minister Whetstone says the South Australian Government looks forward to working with both the Morrison Government and industry to finalise arrangements to renew this critical infrastructure.

“It is the longest continuous fence in the world, and crucial to supporting and protecting the South Australian sheep industry,” Minister Whetstone said.

“This will be a mighty boon for our farmers who will save millions in pest animal management costs and enable farmers to safely restock properties with sheep.

“It will put more money into their hip pockets and local economies through the jobs created. “South Australia’s component of the 5400km Dog Fence is approximately 2150km, with approximately 1600km being more than 100 years old.

“The $25 million project will replace this ageing fencing to ensure its continued effectiveness and support pastoralists from the ongoing threat of wild dogs.”

Mr Ramsey said the Australian Government’s commitment to renewing the fence was fantastic news for the state’s livestock industries.

“The genesis of Federal commitment to this project occurred in 2018 when Minister Littleproud attended the Jamestown Show. I arranged a meeting with members of the SA Dog Fence Board and he quickly grasped the value and significance of the project,” Mr Ramsey said.

“Following that we worked together to secure the funding and are now at the point where this multi-generational investment is backing the pastoral industry for the next hundred years.

“Wild dogs have been tearing thousands of sheep to pieces in the areas to the south of the leaking fence.

“Increasingly the dogs are finding their way further and further south. Now is the time to act and I am pleased we are stepping up to do that job.”

The Project is part of the Australian Government’s $30.3 million Established Pest Animals and Weeds Pipeline Program and a 2019 election commitment.