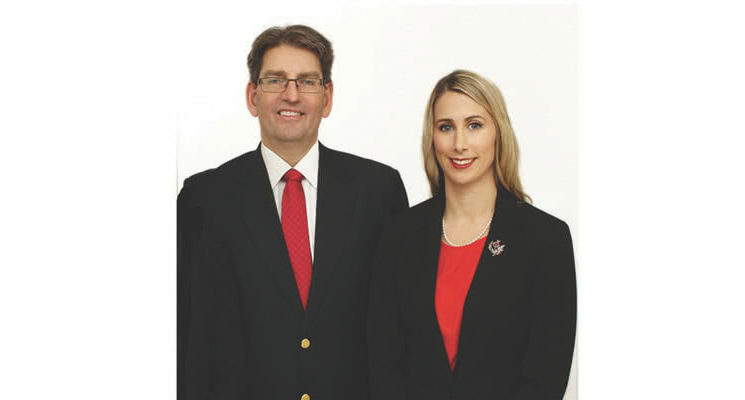 By now the Western Australian Government’s proposed changes to the Work Health and Safety laws may be in force*. The Work Health and Safety Bill was introduced in 2019 and was having its second reading in the first half of 2020. Even if they are not yet passed, the changes are coming and every employer needs to be prepared. But what does this mean for you and why is the term “Industrial Manslaughter” getting thrown around?

The Work Health and Safety Bill

In 2011, Safe Work Australia developed a single set of WHS laws to be implemented across Australia, known as the ‘Model‘ Laws. For these Model laws to become binding the Commonwealth, States and Territories must separately implement them as their own laws.

Western Australia has two work safety law regimes, the Occupational Safety and Health Act 1984 (the OSH Act) and the Mines Safety and Inspection Act 1994 (the MSI Act). The Work Health & Safety Bill 2019 (WA) (the Bill) brings these laws together whilst adopting much of the Model Work Health and Safety laws. The objectives of the Bill is said to provide a balanced and nationally consistent framework to protect the health and safety of workers, improve safety outcomes in workplaces, reduce compliance costs for businesses and to improve efficiency for regulatory agencies.

The Bill also includes other key reforms, such as a prohibition of insurance against fines imposed for a work health and safety offence as well as the introduction of a charge of industrial manslaughter.

Previously, the term “industrial accident” was commonly used to describe an incident resulting in death at the workplace. However, this term implied no causality and no culpability, something that, while significant and terrible, indicated no error or reasonability to be assigned.

The government recognises that workplace injuries and deaths are mostly caused by, but not limited to, a combination of factors, including poor system design, bad behaviour as well as poor and improper choices.

The proposed industrial manslaughter laws are split into two different categories, one being a “crime” and the other a “simple offense”. The table on the next page highlights some of the main points and differences.

An offence under the MSI Act and the OSH Act which resulted in a death of an employee would draw a fine of up to $500, 000.

There are few important things to note from the Bill:

Difference to Other Jurisdiction

While one of the intentions of the new laws is to bring harmony to work health and safety laws used throughout Australia, the reality is different.

For example, in the Northern Territory, the maximum penalty for the offense of Industrial Manslaughter is life imprisonment and $10,205,000 while in Victoria, the maximum fine for a body corporate will be $16,522,000 once its proposed laws come into effect on 1 July 2020.

Additionally, as mentioned above, the Bill provides that an offence will have been committed if an individual, or organisation, has a health and safety duty and simply fails to comply with that duty and subsequently causes the death of an individual.

While jurisdictions like Victoria have proposed laws that consider conduct as negligent only if it involves “a great falling short of the standard of care”, the Bill does not provide for the degree of the failure to comply with a person’s duty before it becomes an offence, just that the duty wasn’t complied with.

One of the health and safety duties imposed on a person with “management or control of a workplace” is to ensure that the means of entering and exiting a workplace and anything arises from the workplace are without risk to health and safety of any person. This appears to set the bar relatively low when it comes to establishing whether or not there is a duty that can be breached. With no definition as to what properly constitutes a failure to comply with that duty, we may be seeing a claim of industrial manslaughter for any cause of death at a workplace.

Where to next with your work health and safety measures?

No two work environments are alike and, after considering all the variable factors and different management styles of different organisations, very few are even similar. Given the potential seriousness of these charges it is essential that every agribusiness from the local farmer to CBH reviews, updates and implements clear safety practices, policies and equipment. Documentation and Inductions will be essential to protect your business and yourself.

*At the time of printing this article legislation had not been finalised or passed. It may still be pending or the terms may have changed. Please contact us for an update on this matter.

Since our establishment in 2014, we have proudly provided a suite of specialised legal services to both individuals and businesses across Western Australia, while remaining professional and welcoming to our clients like you.
By combining four decades worth of experience our team has accumulated, we’ve consistently delivered the best possible results for our clients. Bailwick legal